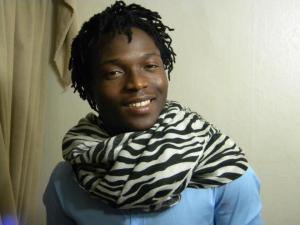 from Togo is a trained dancer in traditional West African and contemporary dance. He worked for a long time in Togo and Senegal and was to dance residencies in Berlin (2008) and in South Korea (2010). He worked with various international dance companies Theatrolibero Hamburg, 1er Temps mit Andreya Ouamba, Jant-bi mit Bertrand Saki) also with international choreographers (Kyung eun Lee, Dan Tchekpo, Merlin Nyakam, Opiyo Okach) Among other things, he is head of Gamissa Dance Company Hamburg. He also worked with several intercultural projects were numerous workshops and dance classes. Since 2011 he works as an actor and assistant director with the theater FOLLOWN in Hamburg. And since March 2015 he has been working with the Thalia Theater in Hamburg as performer and dancer.

Issiaka Moussa, is dynamic company created with the vision of fusing traditional, modern African dance and Contemporary dance . He works with diverse collaborators/artists and Companies to create performances, workshop focused around the imprivisation to exploration of subjects which influence our society . The choreography is created with engagement, experiences and body driven by the dancer’s energy. Issiaka Moussa is performing nationally and internationally, and is progressively emerging as an influential company to watch. 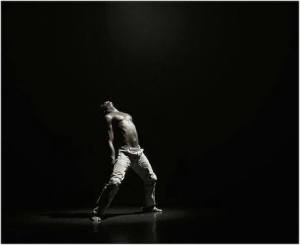 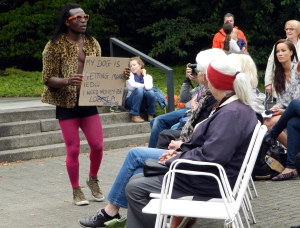